Please explain a bit about yourself. How many children you have and how old are they?

I have two children. Logan who is 4 (nearly five) and Aria who is two. I think to explain about our sleep history I probably have to go right back to the beginning. To Logan. He was and has always been a fantastic sleeper. He slept through from about 12 weeks and we didn’t really look back. If my son wakes in the night there is always a serious reason, he is sick or he has wet the bed or had a nightmare.
When my daughter arrived, she was a bit of a shock to the system. At first we thought it was colic, but she was such a terribly unhappy baby. She either wanted to breastfeed all the time, until I felt like I was doing nothing else. Or would refuse to feed. When things got bad we were averaging 3 hours some nights and I felt like I was going delirious. At 5 weeks old she was diagnosed with cow’s milk allergy and silent reflux. Changing my diet and medicating her made a big difference, but she has never been a good sleeper. For a long time she would only sleep with me. She is still dairy free now, but we weaned her off her medication at one.
We have tried all sorts of things, and I think I own nearly all of the children’s sleep advice books!  Then in February this year I think I just hit a wall. Every night she would cry for 2-3 hours at a time and nothing I could do would settle her. It was always in the middle of the night. She has always been very attached to me. I would sit in her room and try and sit next to her cot to get her to settle. I would watch her shake herself awake sometimes to look and check that I was still there. Sometimes she would just be curled up in a ball crying. My gut said that something wasn’t right. She wasn’t standing at the cot side desperate to get out.
I called my Health Visitor for advice and got referred to a sleep specialist, but even she was a bit baffled by Aria’s night crying as I had a good routine in place. In the end I went with my gut and I took her to the GP. We decided to put her back on reflux medication. Within 2-3 days she was sleeping through the night. It was amazing!
That being said, she is still not the best of sleepers, she is a light sleeper and regularly wakes for small things and it can be tricky to settle her at night. She also can be quite an early riser, but things are so much better than they were.

What is your child(ren)’s usual bedtime routine? E.g. Bath time, story, (how many?) etc.

We used to bath every day, but now – depending on levels of dirt… we bath every other day. My husband has started travelling a lot with work and I just needed to pragmatic about what I could achieve. The bed time routine is bath or wash and teeth brush, pjs, we always read a story together – usually just one unless it’s a short one, then we sing one or two nursery rhymes, have hugs and I settle each of them into their beds.

If your child has tried to gain your attention after you’ve said goodnight, what do you do? Go back to see what the problem is? Leave them?

My son rarely does anything, he sometimes gets out of bed again and then I just go back him and say enough. My daughter can be a monkey. And can have a good shout when I put her to bed. My strategy varies depending on what I think is up. Knowing she has reflux I like to ascertain at first that she is well and after that I usually just go in a regular periods and say ‘enough now – sleepy time’. She has a very different cry if she’s in distress, rather than just unhappy with the arrangements. So I know when she is playing up. But when the reflux was bad, we used to just bring us down and let her sleep on us. And I think that did breed some longer term problems. So now, if she is unwell, I try to soothe her and sort the problem out upstairs – ideally in her bedroom. If possible.

Does your child share a room with a sibling or have their own room?

They each have their own rooms. But they have shared on holiday several times. Before my daughter’s reflux was under control this was actually a nightmare. She would wake my son up who would then start crying and then we would be trying to settle two children instead of one. No word of a lie, one time we moved her cot into the bathroom as we didn’t know what else to do. We managed to get them both settled this way and to sleep. I’m cringing writing it, but if she sleeps with me she keeps waking herself up to look or call for me, so it was the best solution we could come up with.

Do you have any tips for siblings sharing a room? Do they wake each other up in the night/morning? Do you put your youngest or eldest up first?

What is your child(ren)’s usual bedtime? And usual awake time? Do you have any views on putting later to bed, does it mean that they get up slightly later? Or still the same time in the morning?!

My children are usually in bed by 6.30/7pm at night. We have put them to be later than this, but I actually think it makes things worse. It’s like with my daughter’s nap. I have tried cutting it out to see if it would affect her early waking and I found it made her sleep worse, so I put it back in. If they go to bed later, they normally wake up the same or earlier and are just tired and ratty. My son will sometimes sleep later, but Aria won’t.
Do you have any strategies or tips for a smooth running bedtime?

The routine I mentioned above works well for us. I think the biggest thing is being consistent. They know they have one story, two occasionally. They have two songs max and then they go to bed. So I don’t back down if they ask for me, I just say kindly no it’s bedtime now. I also try to make bedtime affectionate, we have lots of cuddles and kisses and I like them to go to bed feeling loved. Both of my children like a night light and don’t like it when it’s really dark in their rooms. Which is fine with me. We did try classical music with my daughter when she was small, but it was such a tricky time I’m not really sure it worked.
Does your child still have day time naps? Morning or afternoon? Morning and afternoon?

My daughter still has an afternoon nap, she struggles if she doesn’t. She goes down after lunch. I have found recently that I have to wake her after an hour or it’s really hard to get her down at bedtime. She can never sleep beyond 3pm either or I’m in trouble! If we’re out and about for a day, I’ll just let it go though.
My 4-year-old dropped his nap when he was about 2 and a half. He is a child who really needs his sleep. He needs 12 hours or he struggles. And sometimes after busy days he needs more and will sleep in until about 8am to catch up. I really was spoilt with him! He also has a gro-clock which he really understands now and if he wakes up early if the clock is blue then he knows it’s not time to get up.
It’s not unusual for my daughter to wake at 5/6am but we have started trying to settle her until 7am or give her books to look at in her bed. Trying to teach her that’s too early to get up. When I think she is old enough to understand I will get her a gro-clock too as it’s really worked with my son.

You can read more from Laura Here:

BIO:
Laura’s Lovely Blog is a lifestyle, parenting and book blog. Written by Laura, a Mum of two, who is slightly obsessed with handbags and has a lot of love for lovely things. A self-confessed bookworm, she blogs about parenting, books (naturally), fashion and beauty and her weight loss journey.

Thanks go to Laura for her wonderfully detailed account of her experiences with sleep and bedtimes.

One thought on “Guest feature ~ Sleep and Bedtime series”

Link – Up grab the badge 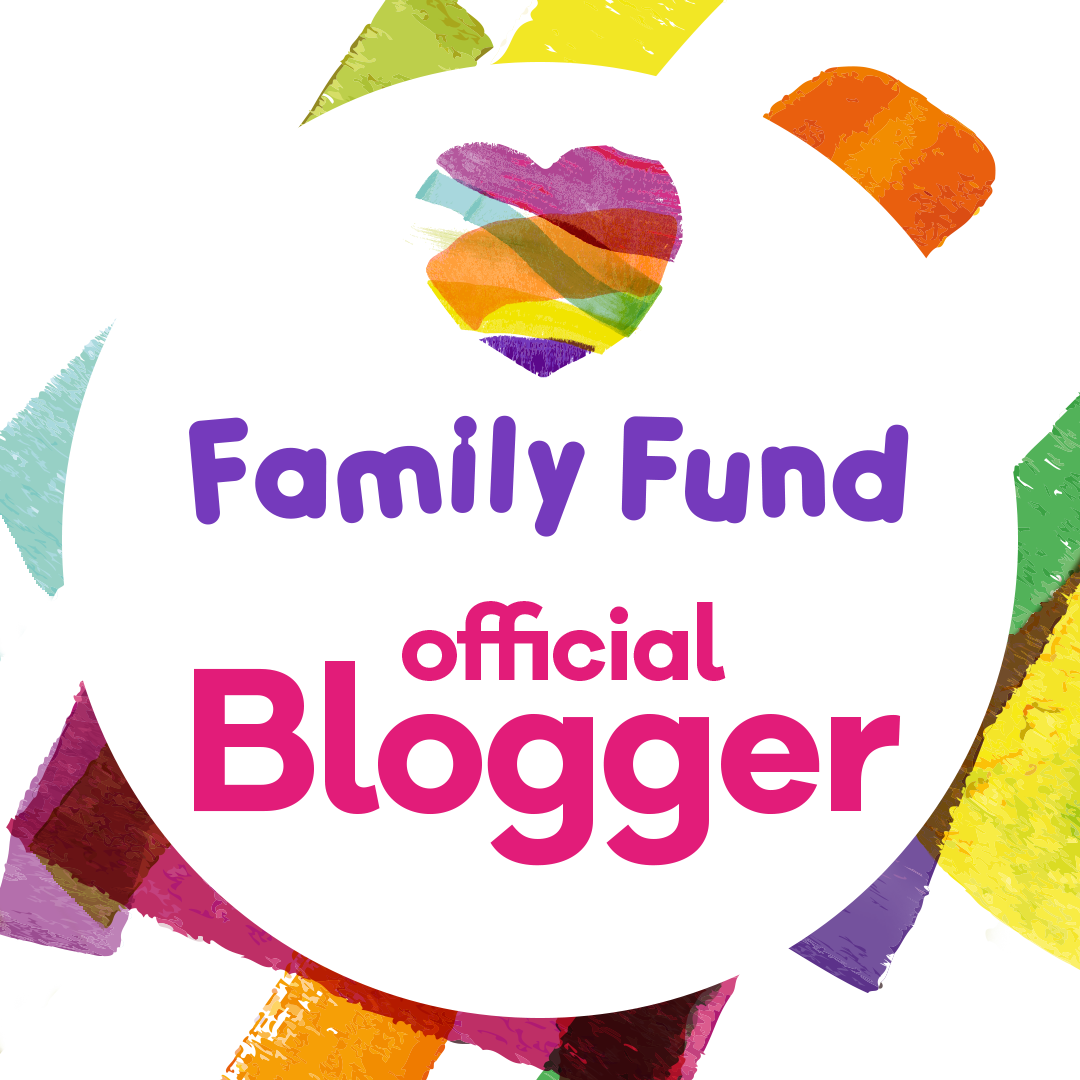